Susan Reynolds has spent her life being a part of the military community. Born in Richmond, VA she grew up Army, and married an Airman Thanksgiving Weekend 2005. Susan was an active volunteer in her military communities at Fort Bragg, NC, Sembach Air Force Base, Germany and Offutt AFB, NE. Susan has started military spouse groups, was an afternoon radio host on Armed Forces Network, and coordinated care packages to send to deploying service members. In 2011, Susan learned that her then infant son Ian needed a cranial re-shaping helmet; she got a crash course on the inequities of healthcare policies within Federal payer programs. Susan has worked alongside the Children’s Hospital Association, NMFA, MOAA, and the American Academy of Pediatrics to advocate for military children’s healthcare. The result was the passing of TRICARE for Kids and the provision being signed into effect in the National Defense Authorization Act of 2013. The TRICARE for Kids Coalition continues to work tirelessly on behalf of military children. Susan is the recipient of the Presidential Volunteer Service Award, was the first Air Force spouse and enlisted spouse to win the Cumberland County Military Child and Family Leadership Award. She has received numerous accolades from members of Congress due to her “boots on the ground” perspective that has allowed elected officials a true glimpse into military family needs. In 2014, Susan was named the Joan Orr Air Force Spouse of the Year for her work in pediatric healthcare reform. Susan’s commitment to the disability community stems from her own background. As a learning-disabled adult, (diagnosed with ADHD and Dyslexia) Susan has a special understanding for everyone who falls through the cracks. Susan is married to Technical Sergeant (TSgt) Jeremy Reynolds, and they were blessed with the most inspirational Tiny Human, Ian. Jeremy and Ian light up the world and serve as Susan’s motivation. Currently, Susan is living in Springfield, VA and working closely with Congressional officials to better assist military families across the nation. Susan is also writing a book about her journey with advocacy. 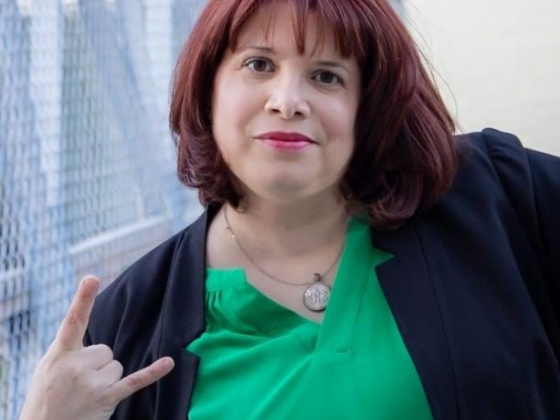 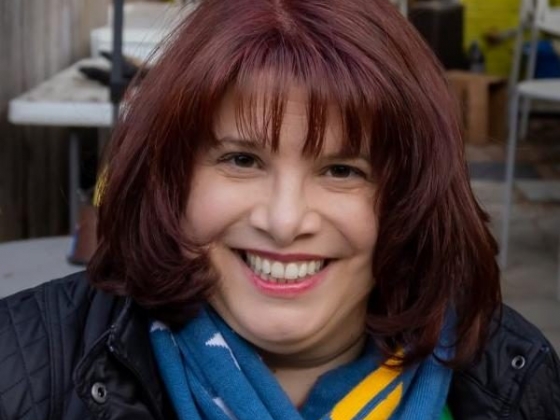 For disability and Inclusion keynotes talk to Susan.

Susan offers a real-life story that has impact.

Caroline de Posada puts life into perspective one anecdote at a time.

If you need a great speaker, someone fun and entertaining while making your people laugh, smile and think? Then you should hire Steve Sapato. Exciting, motivating, and influencing are just a few more examples of who he is.

Shola has performed on stages around the world. She adapts her speeches making sure every presentation is tailor made and customised and she is culturally sensitive. Shola offers Diversity, Inclusion & Communication Virtual Keynotes to audiences.

Meg Soper is a Keynote humorist combining the skills of a premiere stand-up comic with hands-on experience to motivate, inspire, and entertain.

Thought Leader, Author, Speaker, and Transformer of people, cultures and workplaces, Laurie is CEO of Aligned at Work® in Scottsdale, AZ.

Rob is a professional speaker and CEO at Win By Design. He inspires and teaches athletic and corporate teams on how to achieve their long term goals in their health, life, and business.