Mission: To creatively inspire the world – rich or poor, old or young, marginalized or famed – to overcome life’s many adversities and realize their dreams are meant to empower others. Shamiel Gary is an inspirational former NFL player committed to investing in the next generation through professional speaking and community service. Born and raised in Tulsa, Oklahoma, Shamiel Gary lived his dream as a professional football player in the National Football League, but the road to the NFL wasn’t easy. Shamiel faced obstacles from every direction. It took hard work and perseverance to bring his 3rd-grade dream to life. As a senior at Booker T. Washington High School, Shamiel had coaches who didn’t believe in him. After the state championship, he received his only football scholarship from the University of Wyoming. During his freshman season at Wyoming, he won the 5A State Championship and earned Freshman All-American. At the end of his sophomore season, Shamiel transferred to Oklahoma State University to be closer to his family while his grandmother battled Alzheimer’s disease. In a single season, he went from being an All-American Safety to spending the 2011 season on the sidelines due to NCAA transfer rules. In 2012, Shamiel hit the football field in full force. He started every game for the Cowboys, recording 72 tackles, 6 passes defended, 3 interceptions, and 1 forced fumble. As a senior, his pace continued, and the Cowboys placed 2nd in the Big 12 Conference. After graduation in 2014, Shamiel entered the NFL as an undrafted free agent, signing with the New England Patriots. After separating his shoulder during the 2015 NFL pre-season with the Miami Dolphins, he was released on an injury settlement. He then found out his mother’s cancer had returned. It was this release, this moment filled with uncertainty, that just so happened to be God’s perfect timing. If Shamiel had not injured his shoulder, he would have still been in Miami. Instead, he got to spend every day and night in the hospital with his mother until she was able to get a second surgery. Soon after this, Shamiel returned to Miami, Florida. For the first time in his life, his mother was able to watch her son play in an NFL game. After the season ended, Shamiel found himself in the same situation as before. He was again able to be with his mother, this time being her last days. Shamiel finished his football career with the Buffalo Bills. Currently, Shamiel is pouring into the next generation through professional speaking and mentoring. He loves reading books and soaking up time at the bowling alley ★ SPEAKING ★ Shamiel has personally had to make hard choices and overcome uncontrollable circumstances, but he learned to find the power within himself to find a better way. He believes every single individual has the power inside to overcome obstacles & accomplish their goals. KEYNOTES: • Corporate Culture: Build A Super Bowl Winning Culture: In a dynamic and interactive presentation, Shamiel discusses the differences between a winning culture and a losing culture. Pulling stories and values from his time with different teams in the NFL, Shamiel compares key attributes of winning and losing teams. Losing teams lack vision, have a culture of complaining, blame one another, and ultimately lack leadership. Winning teams understand the power of accountability, family-style community, united vision, and having fun as a team. Your audience will walk away with a better understanding of what it takes to win in business and in life. • Change: Maximizing Your Game: Water is formless, but it takes the shape of anything you put it in. When change happens in our lives, we can either adapt like water or remain stuck like ice. In his presentation, Shamiel shares insightful stories from his journey and lessons learned while playing on different NFL teams. Businesses, like athletes, face the same need to adapt in ever-changing environments. Shamiel will inspire attendees to get on the same page as their boss and team while instilling key ideas for adapting quickly to new systems and expectations. • Perseverance: don’t quit | your dream is bigger than you: Life has a way of taking us on a bumpy roller coaster of ups and downs. In elementary school, Shamiel was considered one of the best players on his team. In high school, he lost his starting Quarterback position and was demoted to the Junior Varsity squad. At the end of his senior in high school, his coach laughed at his dream of playing in the NFL and advised him to create a new life plan. Rather than give in to the negative voices and circumstances surrounding him, Shamiel knew he could not quit and used it as motivation. Even later in life, as tragedy hit his family, he practiced the invaluable value of perseverance. In this presentation, Shamiel will share his story in a way that inspires your students to keep on keepin’ on! • False Confidence: be who you really are: Don’t let fear keep you from moving forward. For the majority of his life, Shamiel used a ‘fake it till you make it’ mentality. As a naturally shy person who lacked self-confidence, he chose to become a chameleon. While this allowed him to fit in with peers, it caused him to lose himself along the way. Everything began to change his senior year of high school when he realized his life had become an exhausting journey of trying to win the approval of others. This lifestyle brought a temporary false boost of confidence until he didn’t reach the expectations of those around him. In these moments, his confidence was shattered and his feelings became a roller coaster. By his second year in the NFL, Shamiel started believing in himself and becoming comfortable with his abilities. He stopped people pleasing and began looking at mistakes as opportunities to grow. **For full information on Shamiels's services and bespoke options click to his website from this profile** 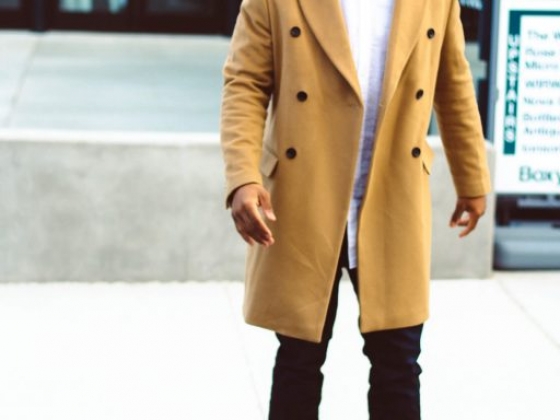 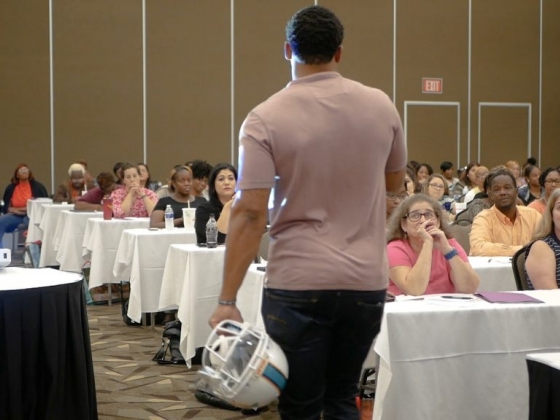 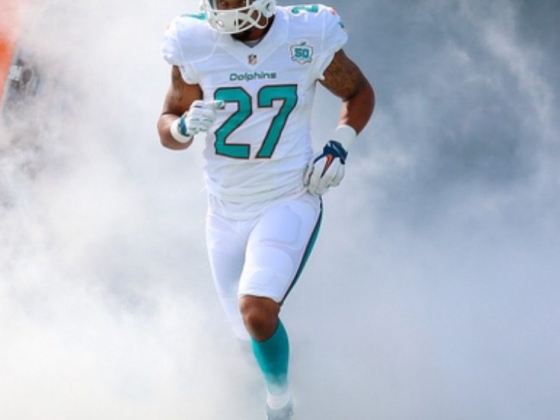 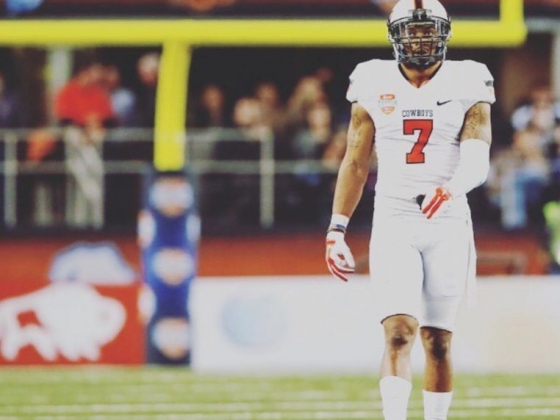 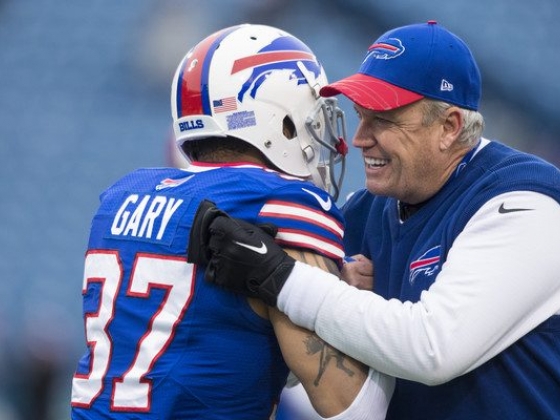 Shamiel was amazing! He received a standing ovation from everyone in the room. Everyone couldn’t stop talking about the presentation for the rest of the conference.

Thank you so much for representing...

Thank you so much for representing yourself and the Toyota brand so well on our MegaFest panel!

I highly recommend him.

Shamiel delivered an amazing presentation on making connections with children and families, as well as strategies to enhance the workplace to lead to better cooperation which I KNOW resonated with our agency. Shamiel is awesome and I highly recommend him.

As a Keynote Speaker, Alice Heiman uses her time with her audience to inspire and ignite inherent drive to think beyond and make changes that will drive rapid sales growth. She engages the crowd by delivering effective and interactive presentations.

Terry McKenna is an internationally acclaimed speaker, author and consultant on the topics of human capital optimization and organizational design: people and systems.

We help businesses get RESULTS by increasing employee retention, productivity and customer satisfaction and to get a positive return on investment from their training dollars. We coach, consult, train and speak on a variety of topics related to this.

Mack is a professional speaker, author, and TV host on cybersecurity awareness. He helps companies mitigate cyber crimes with education.

Nancy is the founder of “Above All Else, Success in Life and Business®”. She is a renowned motivational speaker, award-winning author and educator who’s winning strategies helps her clients apply them to their career, business and life.

Holly G. Green produces lasting results by using advanced brain science principles to teach individuals and organizations how to think and act differently to achieve the results they need.