For over two decades, Rusty has put thousands of people on the road to excellence. His unique brand of physical and mental training has garnered him many awards. Rusty's Career Highlights: • National Record, 22 consecutive state championships, Punahou Boy's Varsity Tennis 1994-2015 • 2014 Hall of Fame Inductee, Creighton University • 2014 Coach of the Year, National High School Coaches Association (NHSCA), Boys' Tennis Professional Services: • Inspirational Speaker • Leadership/Character Coach SPEAKING: Rusty's Keynotes derive from the strategies found in his best selling book 'Beyond The Lines'. Beyond the lines is about sustaining success in sports, in business—or anywhere! Beyond the Lines offers a game plan for any leader to help an organization achieve and sustain success. We all know that success is not easy. If it were, everyone would be successful. The question is, do you deal with your challenges in a positive way? What’s more, can you help others deal with their challenges in a positive way? People don’t want to be “managed,” after all—they want to be guided. They know that no matter how challenging a situation might be, they can trust the leader to make the best decisions for the team. In direct, simple terms, Rusty lays out a path for achievement and excellence in leadership, drawing from notable examples in sports history, as well as his own experience during more than two decades as a successful, championship-winning tennis coach. Rusty Komori’s Keynote Topics “INSPIRED LEADERSHIP” There is a gigantic difference between a great person and a great leader. Having the right values, principles, and disciplines for yourself is good but transferring that to every team member is what really matters. Inspiring people to lead more effectively and efficiently will greatly enhance your team’s commitment to each other and their ability to achieve goals. Inspired leadership is striving for the highest standard of excellence, which leads to extraordinary results. “CREATING A SUPERIOR CULTURE OF EXCELLENCE” The most elite teams and organizations achieve and sustain success because of their superior culture of excellence and superior disciplined details. Creating this special culture with your team will build trust, respect, and loyalty, and the by-product is consistent results, productivity, and winning. Inspiring each team members’ commitment to improve individually greatly impacts the performance of the team collectively. “BUILDING WINNING TEAMS” Being ranked #1 in business or winning a championship in sports is a great accomplishment, but how do you sustain success year after year? The greatest leaders instill the correct mindset with their team members giving them the consistent opportunity for peak performance. The most successful teams are disciplined and own championship habits. Having the right focus in helping and working with each other greatly affects the team’s ability to achieve, and more importantly, sustain success. ** for full information on Rusty's client options and service range click to his website from this profile ** 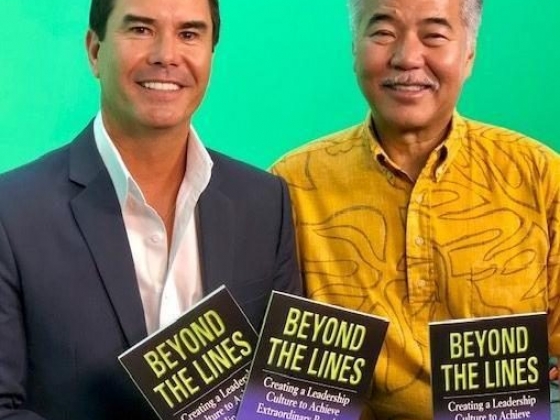 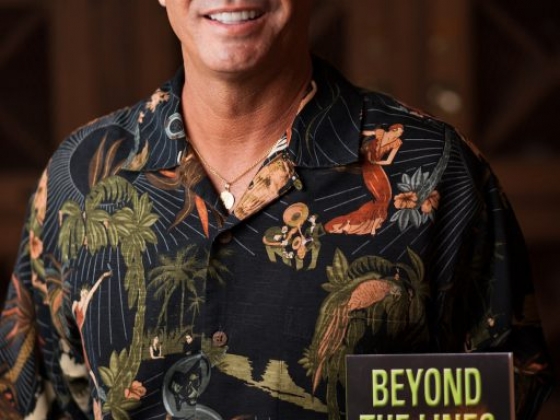 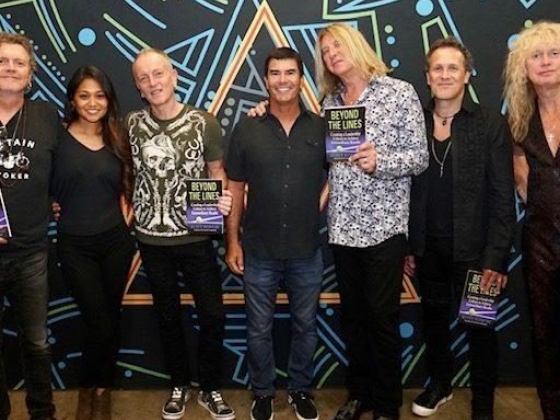 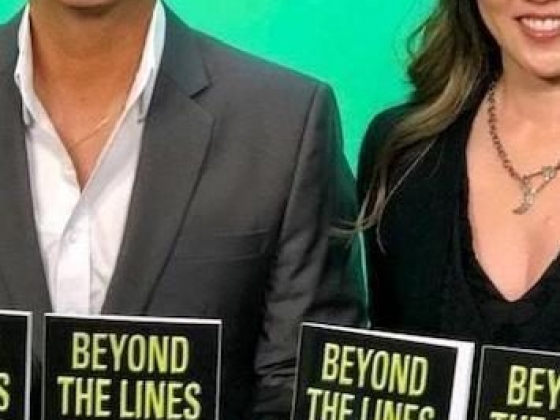 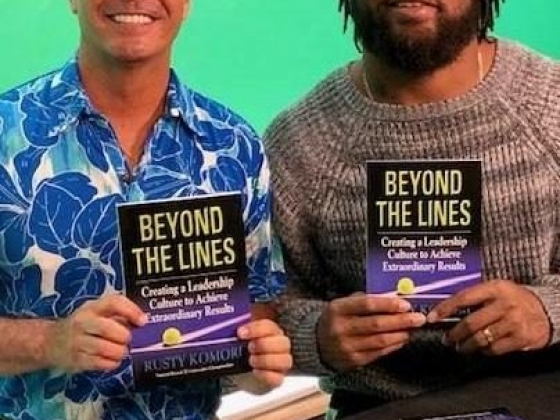 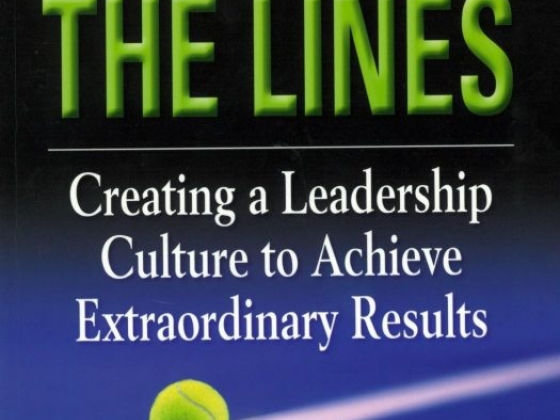 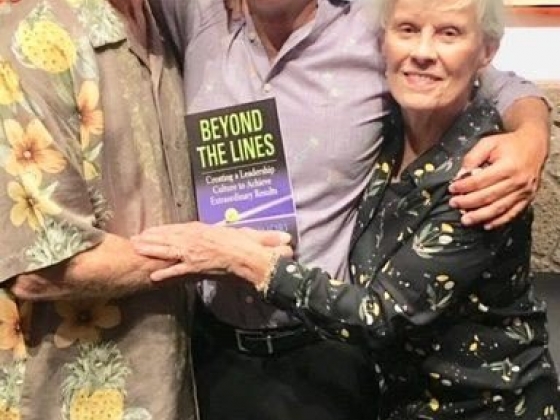 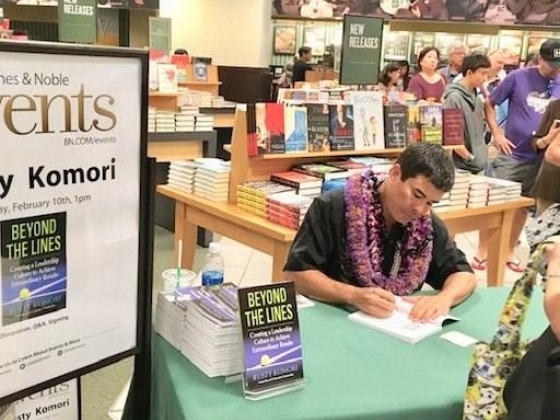 Simple and effective – and most of all, truly inspiring.

I’ve had the sincere pleasure of first reading Rusty’s ‘Beyond The Lines’ and publishing a book review in our organization’s magazine, met him personally, attended his presentation to a group of association executives, and invited him to address college students and accounting professionals. His message is simple and effective – and most of all, truly inspiring. The takeaways – and there are many – can be applied in business, home, at work, in sports, and above all, to yourself. Rusty’s vision, leadership and passion helped to inspire many to be the best that they can be and instilled ‘gaman’ … perseverance. Simply put, it was Rusty’s humble influence, not authority, which required coaching and effective communication, that led him to be one of the most winningest coaches of all time with a record 22 state championships in a row!

Walked away feeling motivated and energized.

We invited Rusty to speak at our off-site meeting in the Spring. His drive and positive attitude through adversity was very inspiring. Rusty’s methodology translates beyond sports and is something that can so easily be applied to business. We had many learnings from his presentation and the team walked away feeling motivated and energized.

Rusty Komori is a person who I trust ...

Rusty Komori is a person who I trust enough to advise my staff in the Lieutenant Governor’s office. He shared his inspirational message with my young team and the impact was positive, evident and immediate. My Chief of Staff and I could tell that they absorbed his positivity and it has been reflected in their work since that day.

What sets the top producers apart from their peers? Just like fingerprints identify a person, patterns can identify a system. The 21 Secrets of Million Dollar Sellers focuses on identifying the patterns and systems of elite salespeople.

ORGANIZATIONS THAT "GET SURROUNDED ON PURPOSE" ARE DRIVING BUSINESS FORWARD. IS YOURS ONE OF THEM?

Jerry has spoken to over 1800 groups and over one million people and is the author of 9 books. He is one of only 600 speakers world-wide who has earned the title Certified Speaking Professional from the National Speakers Association.