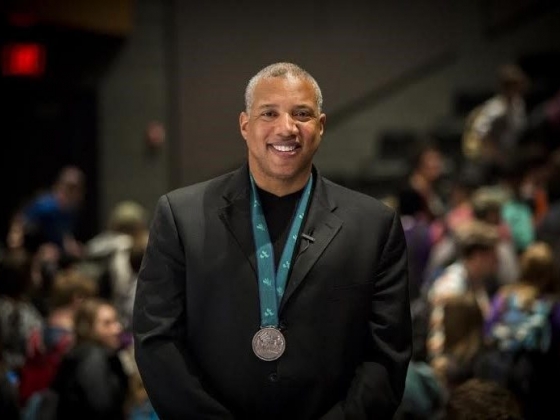 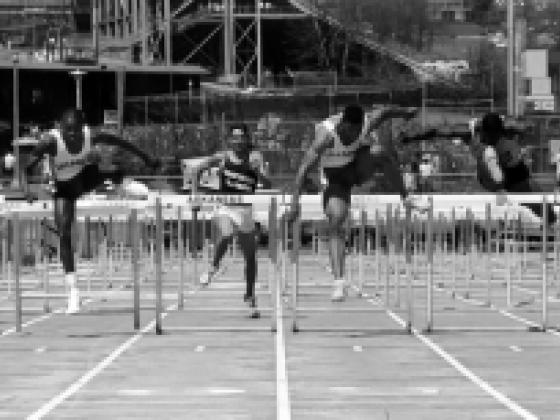 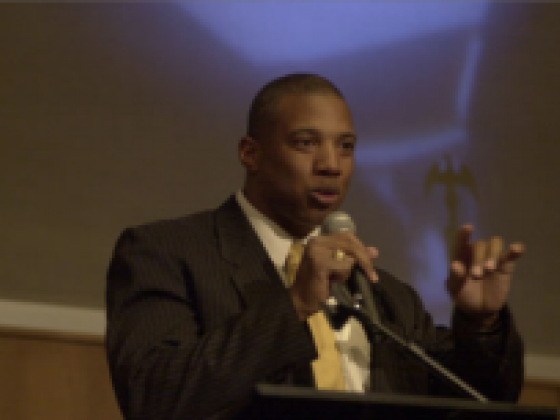 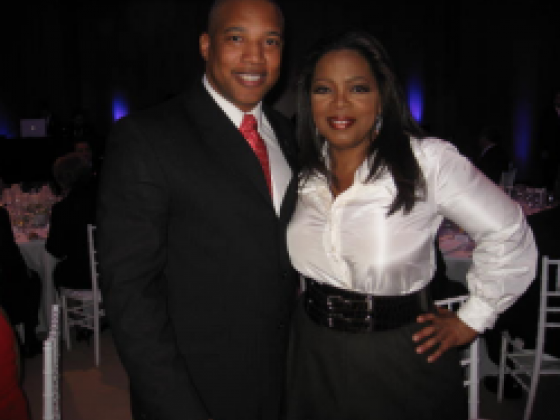 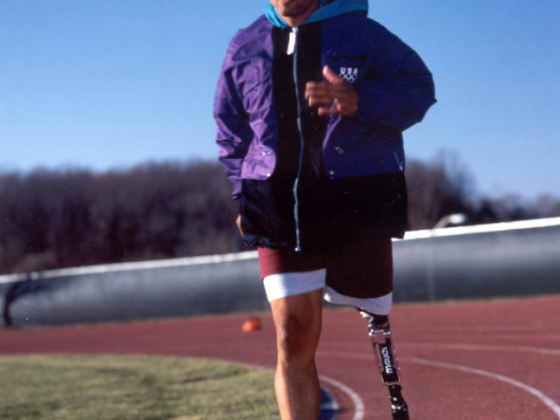 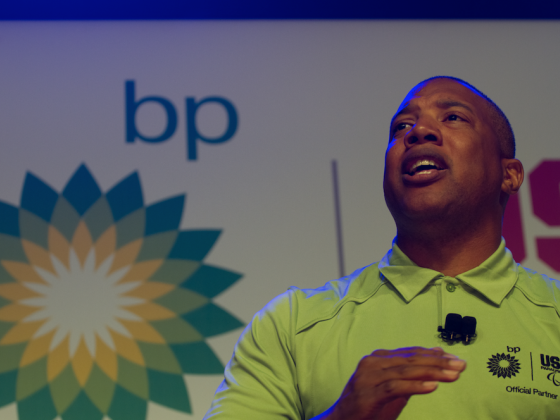 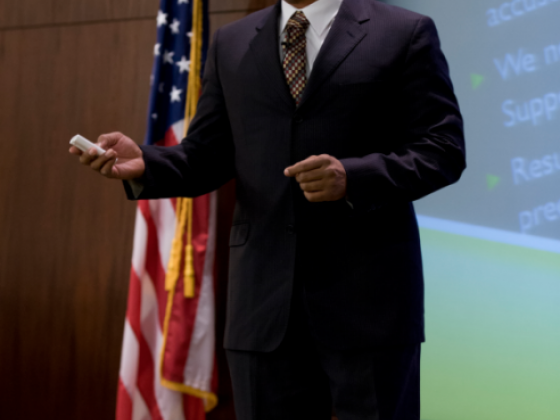 I have seen my share of motivational speeches in corporate America over the last 20 years. None was so moving and humbling as was John's message of overcoming adversity and capitalizing on the "New Normal." For our corporate message he taught that everything we do is tying and linking to a vision of where the company is going, and those are our "New Normals" that we are after. I highly recommend John for your organization's motivational and event speaker needs!

John, Thanks for the great job at today's meeting. You were great! The message was great. The number of lessons learned in such a short period just blew me away. Your enthusiasm, delivery and context were really on point. You brought your A game and I'm really happy that you were there to get us off to a great start in the new year!

Times are tough; people have challenges and it has become easier for people to just give up. John's presentation is a fresh air of inspiration for those of us that believe that you can be successful in spite of what life throws at you. He has overcome great adversity and made a perceived weakness his strength. We can all learn from him. Great presentation, thank you!

Founded by Paco Underhill, Envirosell is the premier consumer behavior research and consulting firm for retail.

Christy Whitman is a Transformational Leader, Celebrity Coach and the New York Times Bestselling Author of The Art of Having It All.

On a mission to help others achieve more in life, by getting out of their own way. Author, Speaker, Coach & Host of the Quit Bleeping Around podcast.

Randy is a coach, author, and speaker who gets what works when it comes to creating more effective and more engaged teams...