Jon Kedrowski Ph.D. grew up in Vail, Colorado where he has climbed over 1,000 different Colorado peaks, including hundreds of ski descents, (Skiing each of Colorado's 14,000' peaks and about half of the 637 CO 13ers). He has climbed 6 of the 7 continental summits, including Mt. Everest in 2012, 2015, 208, & 2019. His training ground also included the mighty Mount Rainier volcano which he has climbed over 25 times and skied on numerous occasions. His expeditions to Everest in recent years (2012, 2015, 2018, & 2019) have been featured on Discovery Channel, Smithsonian, NBC, Dateline NBC, CBS, ABC, Fox, and CNN. On April 25, 2015, Jon was at Everest Base camp in Nepal when a devastating 7.9 magnitude earthquake struck. All summit attempts were aborted but Jon was able to assist the Nepalese people with rescue efforts. In addition to Everest, Jon also climbed Gasherbrum II in Pakistan on a ski expedition in 2013, an 8000m peak near K2 in the Karakoram. Then in 2019, Kedrowski summitted Manaslu (26,780'/8163m) in Nepal without the use of supplemental oxygen. Jon is the author of three books: “Sleeping on the Summits: Colorado Fourteener High Bivys” and “Skiing and Sleeping on the Summits: Cascade Volcanoes”. and "Classic Colorado Ski Descents (2017). He is also an expedition leader, guide, and sought-after keynote speaker. In Jon’s talks, mountains are metaphors for accomplishing goals in life, both professionally and personally. You will often find Dr. Jon outdoors hiking, climbing, or skiing…with his camera in hand…experiencing the next big adventure. SPEAKING: In his captivating keynote speeches to corporate and educational audiences, Dr. Jon authentically shares the stories behind his adventures, books, and expeditions (including Everest), while imparting “Lessons from the Summits” that motivate audiences toward better goal setting, teamwork, leadership, and unlocking human potential. N.O.D. = No Off Days in all aspects of life! Contact Dr. Jon directly from this profile to talk about your next event! 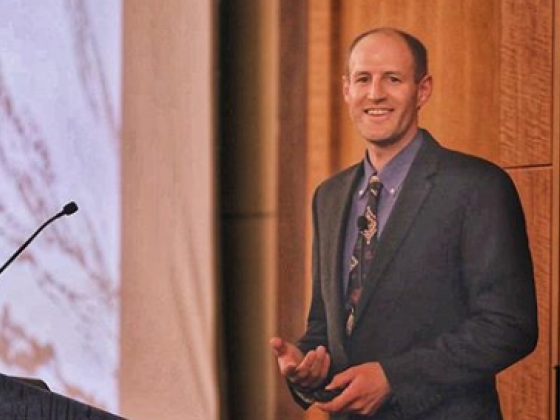 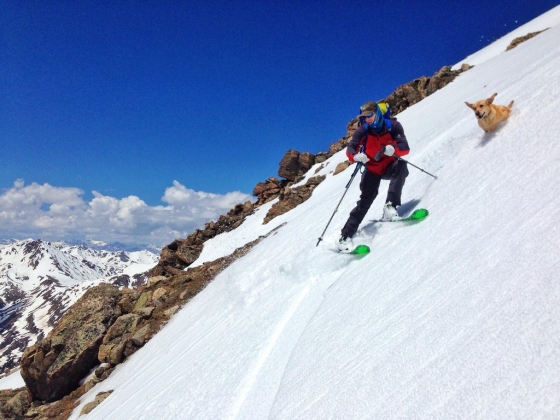 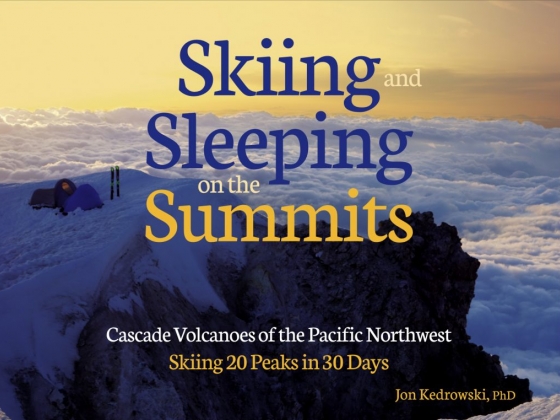 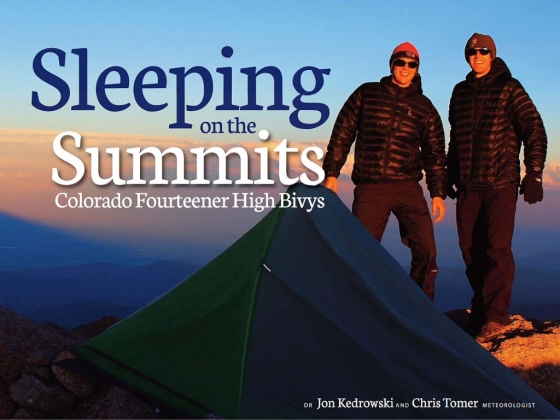 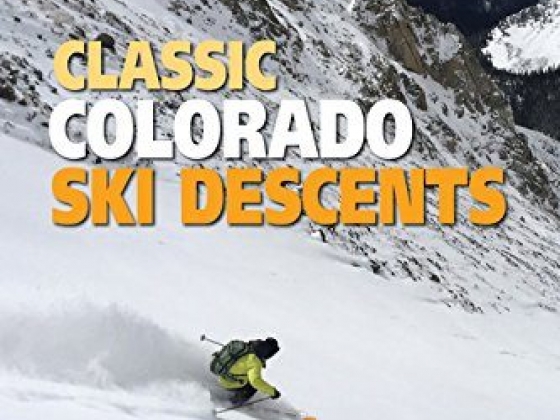 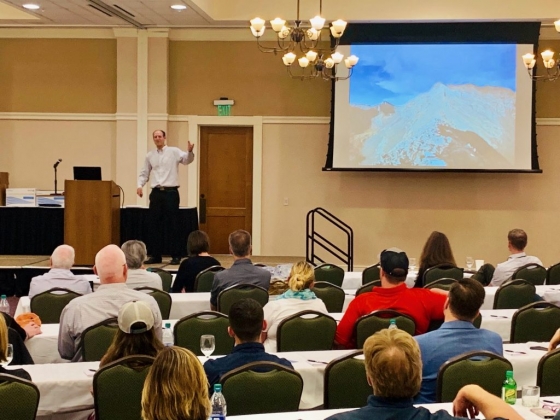 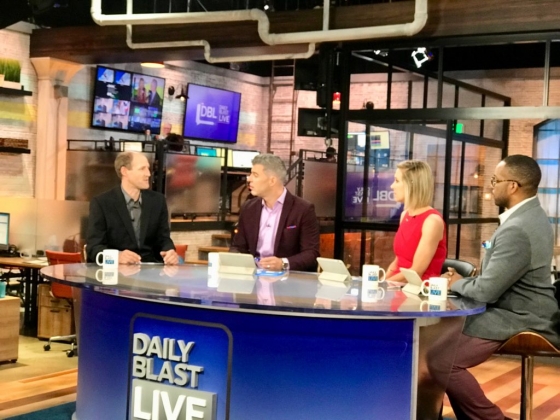 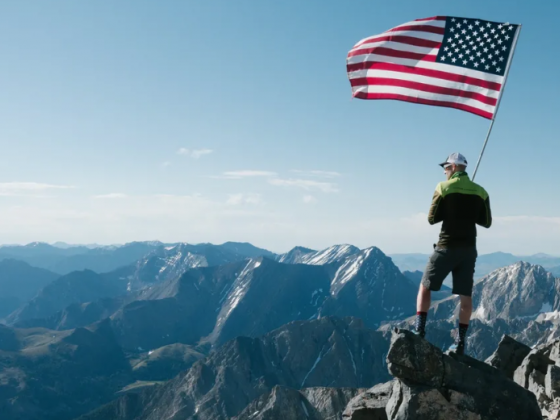 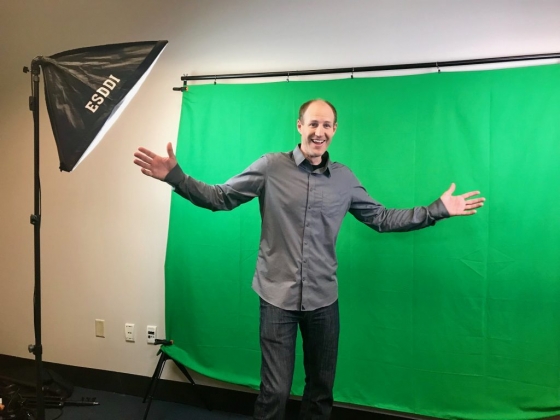 This video is Dr Jon Kedrowski on stage - sizzle reel speaker reel and adventure reel all in one. Dr. Jon kedrowski has been on Mount Everest Four times and has climbed the mountain without supplemental oxygen.

Jon Kedrowski's stories of leadership and teamwork from climbing Everest and skiing mountains all over the world have been especially relevant to my players as they battle their own Everest's every season as we work towards winning conference championships and competing in the NCAA tournament.

Our community can't get enough...

Our community can't get enough of Jon's stories and lectures about his adventures on Everest. His multi-media presentation is as entertaining as it is educational and we welcome him to our stage any time.

Jon was an incredible speaker and brought our group a brand new perspective on what it means to go through challenges and rise above them when it counts! I took a picture with him afterwards and noted that this was the closest I'll ever get to the top of Mount Everest. He was an inspiration and I would strongly recommend him to any organization looking to make an impact on their staff or clients.

Emotions are part of everything. Known as the Emotional Pro, Ilene Dillon offers her half-century of experience to help people understand and Master the emotions that arise in personal, business, service, physical and spiritual life, for life balance

I work with organizations that want to leverage new communication strategies that increase sales, profits and productivity.

Dave Raymond ★ The Power of Fun - How to be Happier, Healthier & More Productive

Hear from the original Phillie Phanatic, David Raymond, as he discusses the business and life lessons he learned, literally, from the “inside out” during his 17 year career as the man inside the green fur for the Philadelphia Phillies.

Scott Welle is a #1 international best selling author, speaker and founder of Outperform The Norm, a leading program for business leaders and athletes driven to raise their game and perform at the highest level.

Without trust, there is no influence! I work with sales & leadership teams to enable them to understand the value of their Powerful Personal Brands & how to communicate their vision and values so that people will listen to them, understand & engage.

Engage, Inspire and Educate your audience to learn concepts that embrace the generational talents that exist in the workplace today.